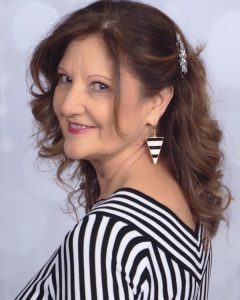 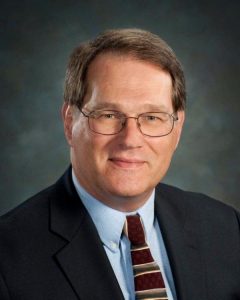 Click on a faculty member’s picture to view their LinkedIn profile. 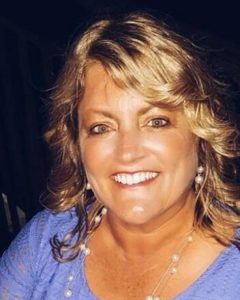 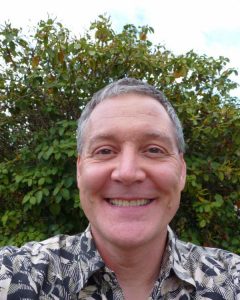 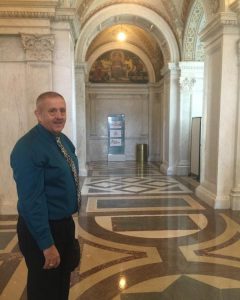 Dr. Amanda Forbes, Board President
Dr. Amanda Forbes is the Executive Director of Trinity Education Global, which has the vision of “every church a college.” Trinity operates church-based education programs serving the poor in Nairobi, Kenya. She has developed curricula for a National Endowment for the Humanities funded project and the Women Leaders of Tomorrow program in Pakistan and has served as an Associate Editor with Reconsidering Development. She also helped to found a grant-funded interdisciplinary initiative at the University of Minnesota. She graduated from the nation’s top graduate school of education, Vanderbilt University (M.Ed.), as well as Pepperdine University (B.A.) and the University of Minnesota (Ph.D. in Educational Policy and Administration with a specialization in Comparative and International Development Education).

Harriet Hodge-Henry is the pastor of the Gathering Christian Fellowship in Boston. She previously served as the Director of Operations at TechMission / City Vision University. She also worked as a Senior Financial Assistant at the Massachusetts Institute of Technology. She also worked as a Production Manager at Digital Equipment Corporation. She received her B.S. in Operations Management and a Certificate from Boston University’s Institute for Nonprofit Management and Leadership. She currently spends much of her time homeschooling her grandchildren.

Dr. Jay Gary
Dr. Jay Gary is the Assistant Dean of Online Programs at Oral Roberts University. He is the past president and current board member of the Association of Professional Futurists. He previously served as Graduate Program Director in School of Business of LeTourneau University, and as the Program Director of a Master of Arts in Strategic Foresight at Regent University. He also previously served as the Alliances Manager for the Lausanne Movement. He also served as the National Director for the Institute of International Studies, where he managed a 10-person team to develop the Perspectives on the World Christian Movement course, which has become the most widely used course in training Christians about global missions.

Colonel Dr. Janet Munn has ministered as an officer in The Salvation Army for over 30 years. She has served as the Principal of The Salvation Army’s College for Officer Training, first in Sydney, Australia, and most recently, in Suffern, New York. Janet holds degrees from Asbury University (B.A., 1984), Greenville College (M.A., 2003), and Ashland Theological Seminary, where she received her Doctor of Ministry in 2015. Janet currently serves at the Director of the Salvation Army International Social Justice Commission in New York City that serves as a liaison with the United Nations. She has co-written two books on prayer, and written a third on the use of power in leadership and its relation to culture and gender.

Jeff is the Chief Programs Officer of the Springs Rescue Mission, $16.7 million dollar rescue mission serving the poor, homeless and addicted in Colorado Springs. Jeff previously worked in the restaurant industry where he managed and started several multimillion-dollar restaurants. Jeff Received his Bachelor’s in Nonprofit Management as well as his MBA with City Vision.

Dr. Walker Tzeng is the Executive Director of the World Evangelical Theological Institute Association (WETIA), Senior Pastor of Gratia Community Church, and Chief Operating Officer/Chaplain of Olivet University. He has also served on the board or leadership teams of numerous organizations including the Association for Biblical Higher Education, World Evangelical Alliance, and National Association of Evangelicals. He has an extensive background in accreditation, including leading an institution to initial accreditation, and educational technology, including the creation of an integrated LMS/SIS platform, EdBrite. He received his B.S. in Cybernetics from UCLA and his M.Div. and D.Min from Olivet University.

City Vision has a group that mentors students in our ORG350 & ORG650: Mentored Ministry & Leadership course listed below